More than a year ago I posted part one of this story with the promise of "more to come." But I never finished. Just a week ago Bill, my partner in the adventure, shared his version. He tells it better than I ever could. Thanks, Bill. Not only for the story, but for the years of friendship that surround it.

I have had the privilege of sharing a few of the five thousand hours that Lyle has spent flying an airplane. Each hour was interesting especially since Lyle focuses on the tasks at hand and either cannot or will not discuss the evils of government and the perfidy of politicians while so engaged. It is difficult to pick one Lyle experience out of the twenty plus years we have known each other. Since much of our time together has been in and about aviation any experience must of necessity come from that trove in Lyle’s and my logbook. 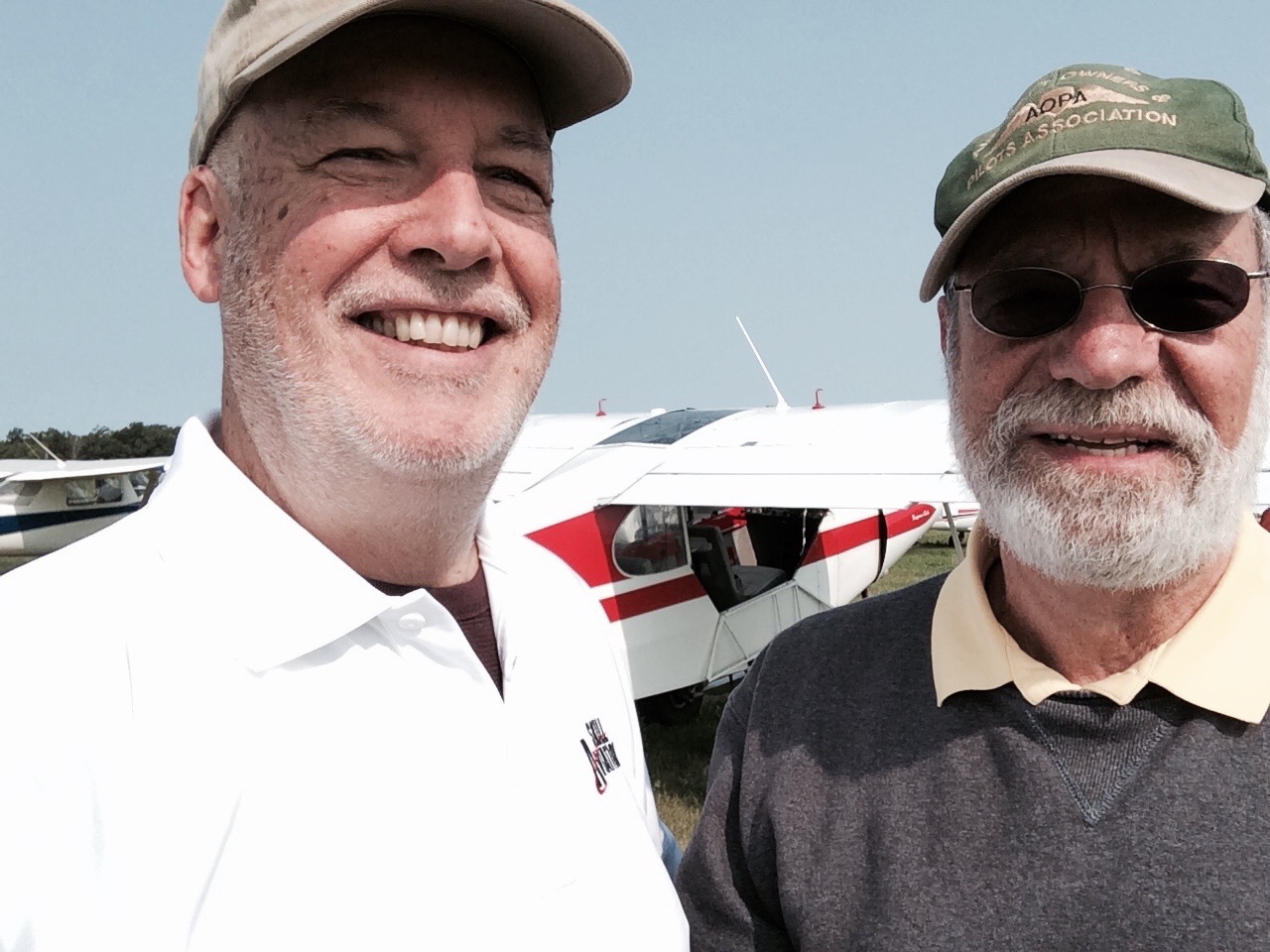